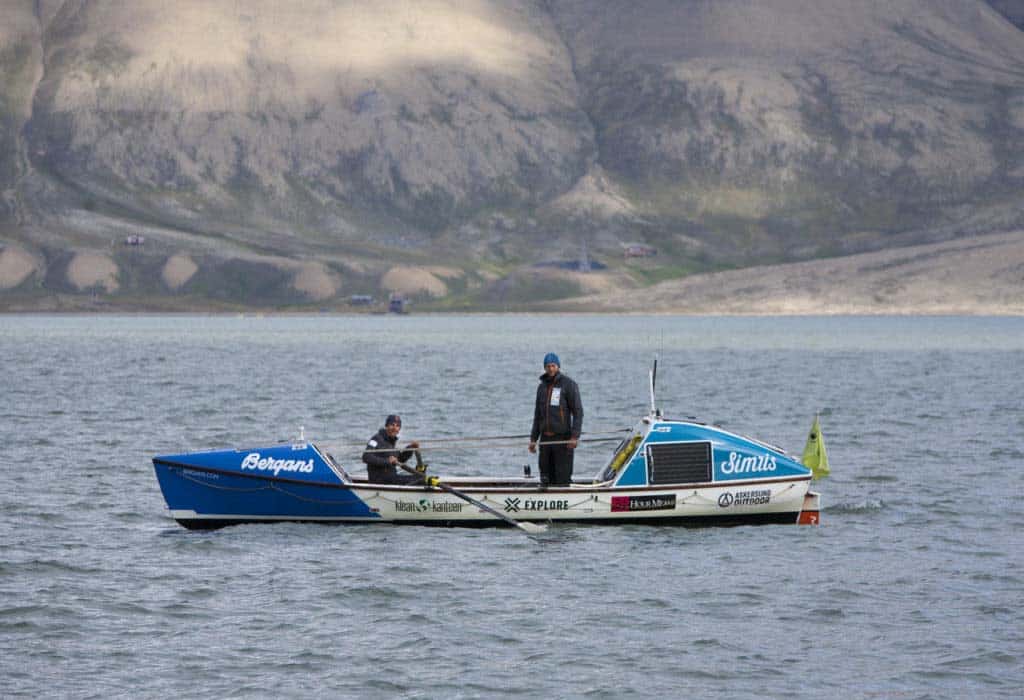 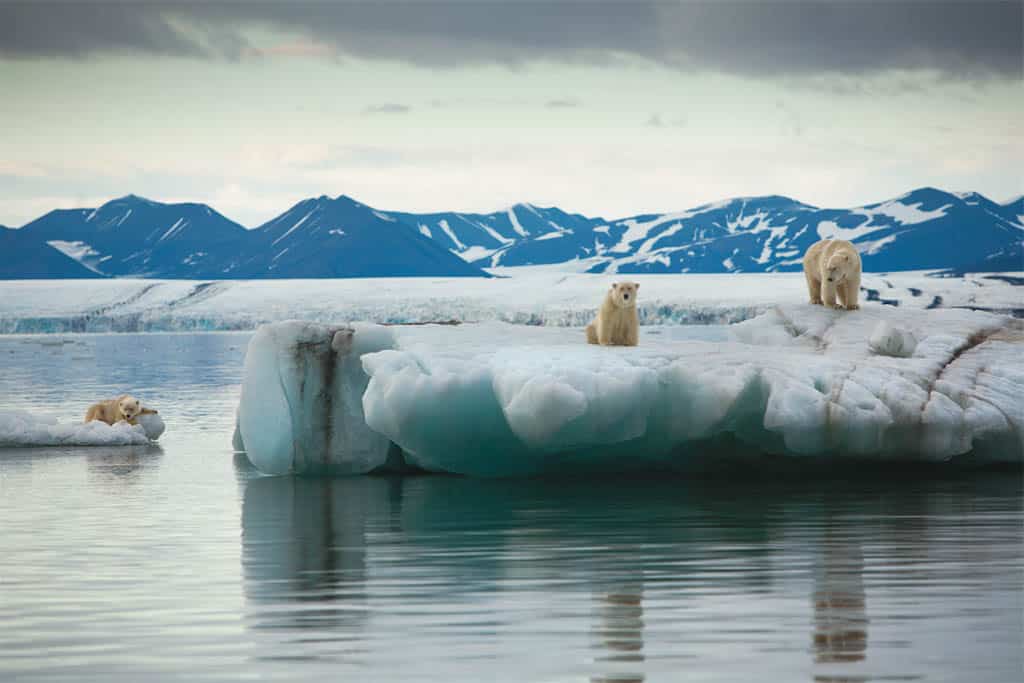 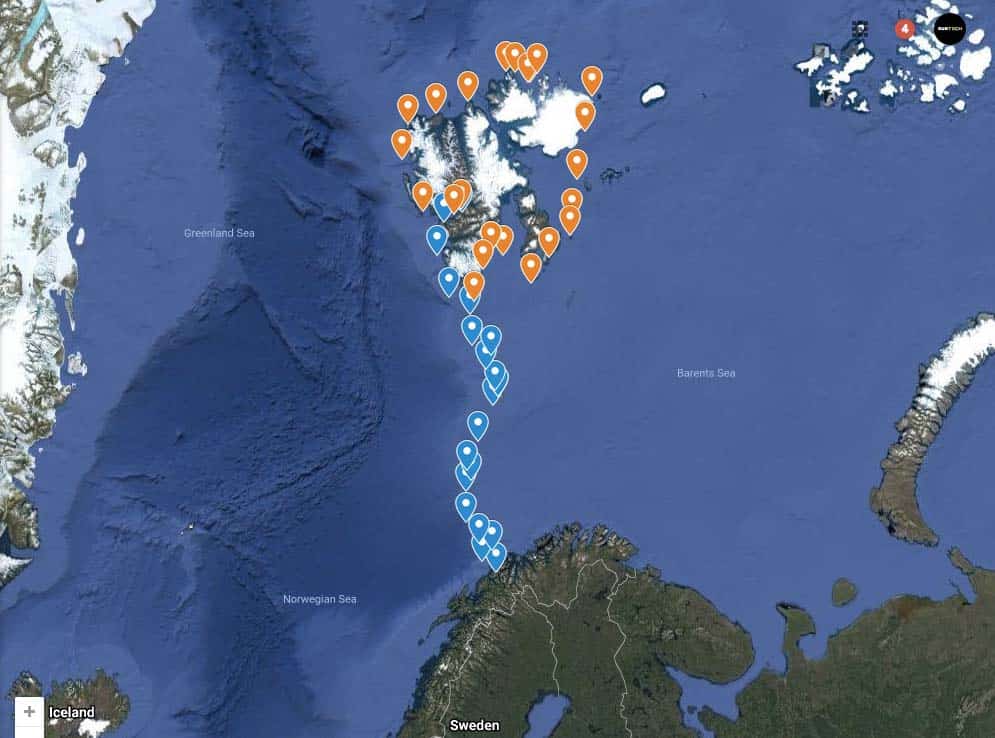 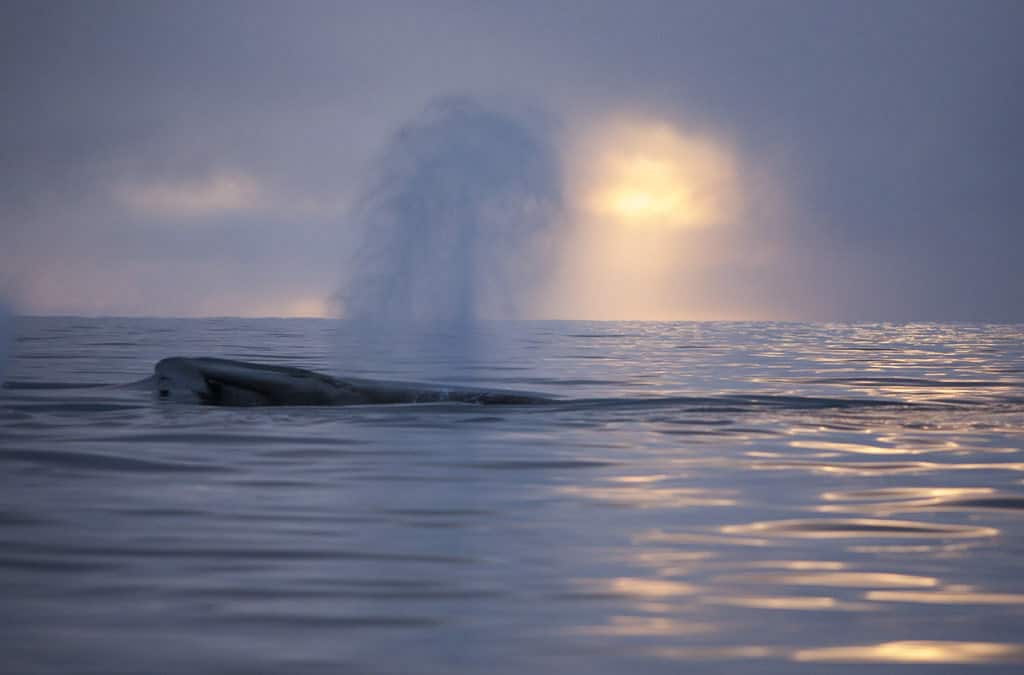 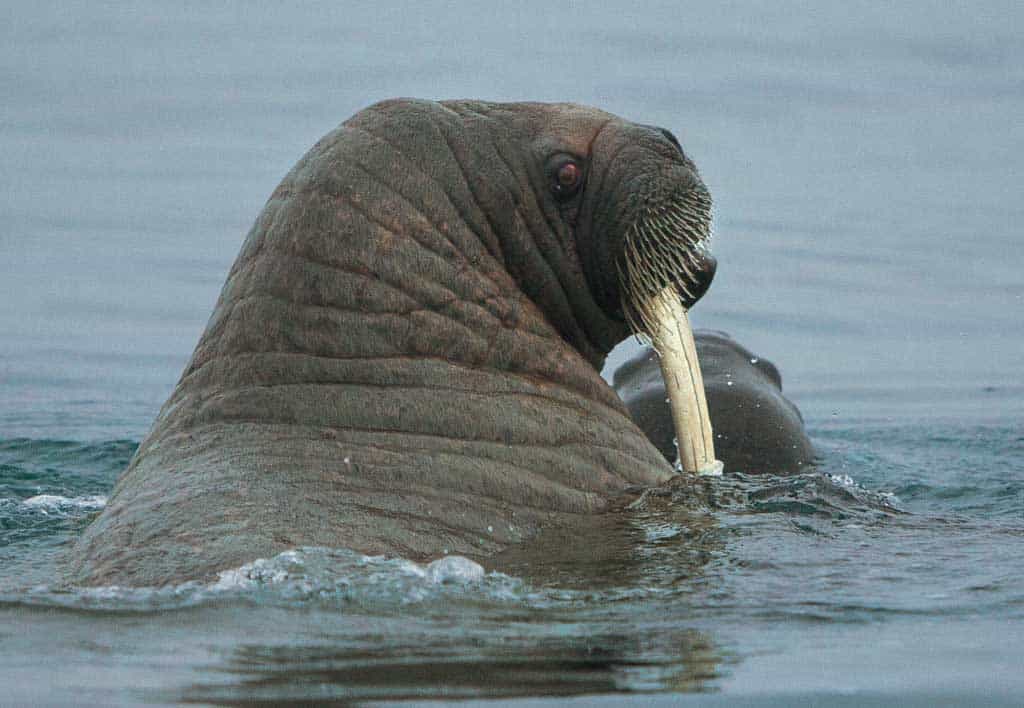 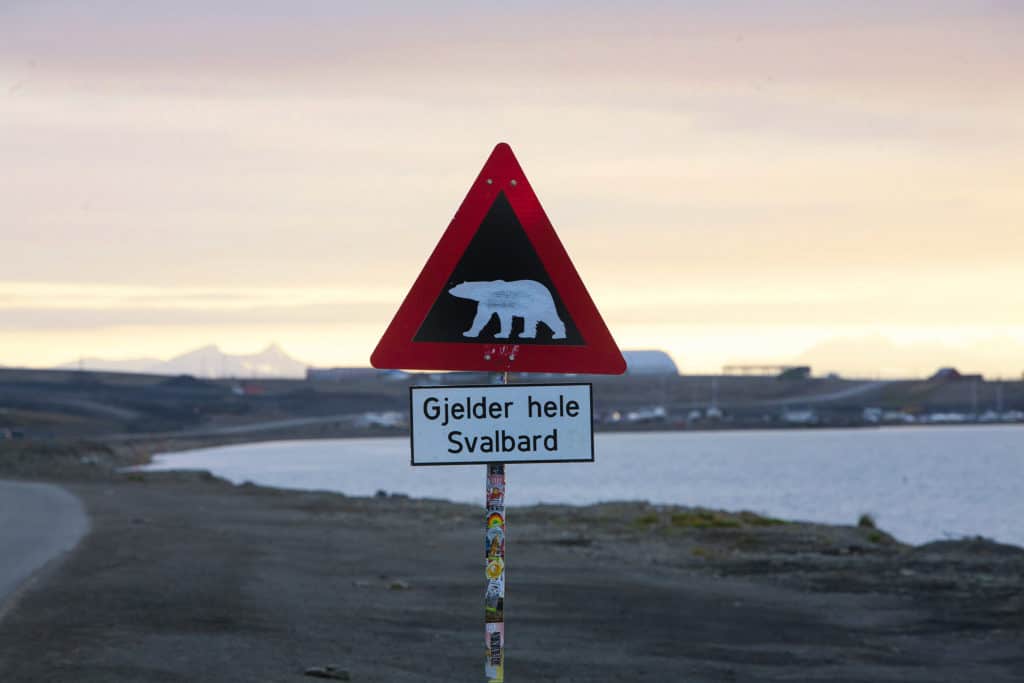 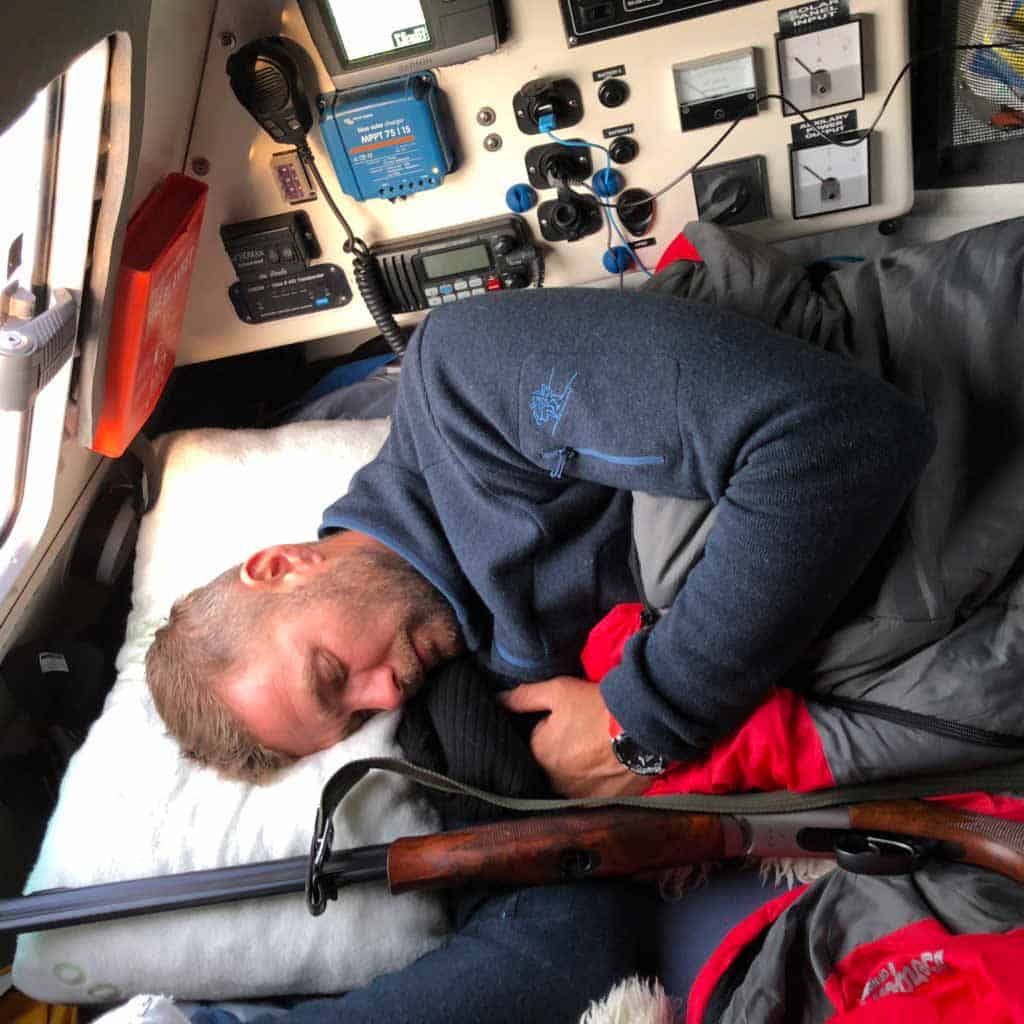 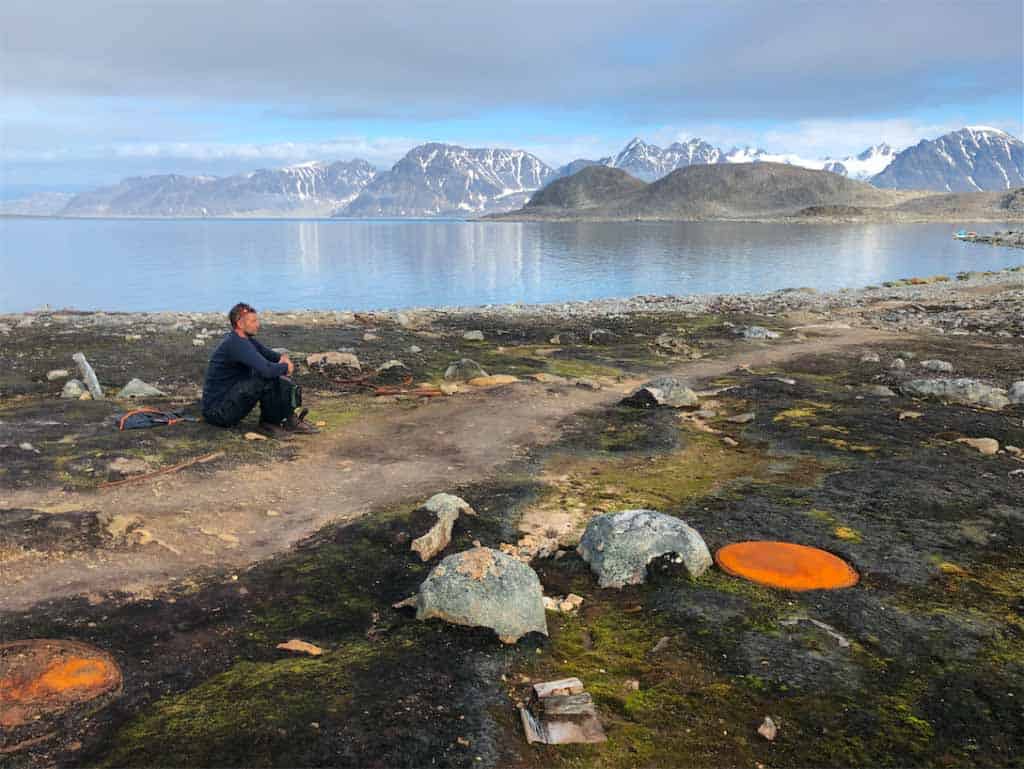 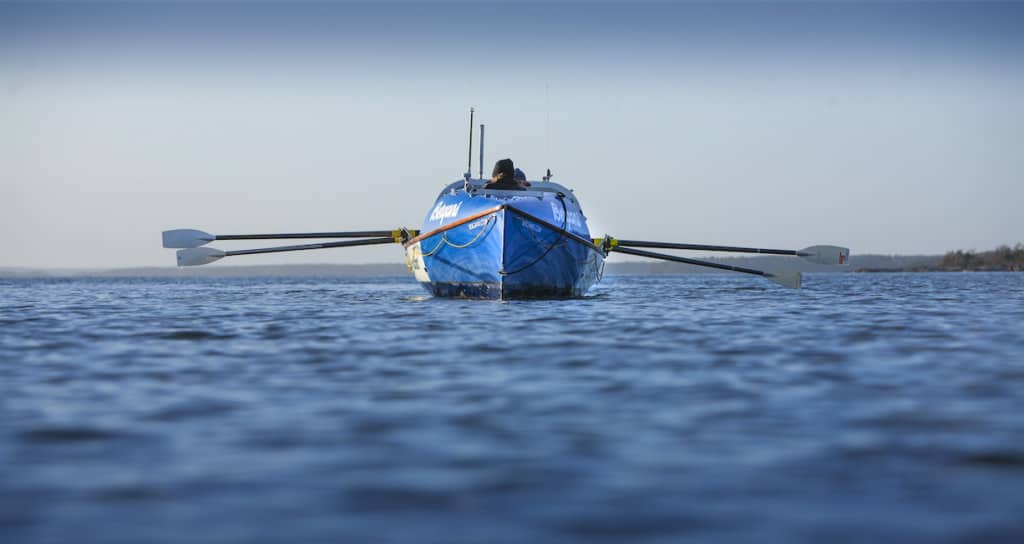 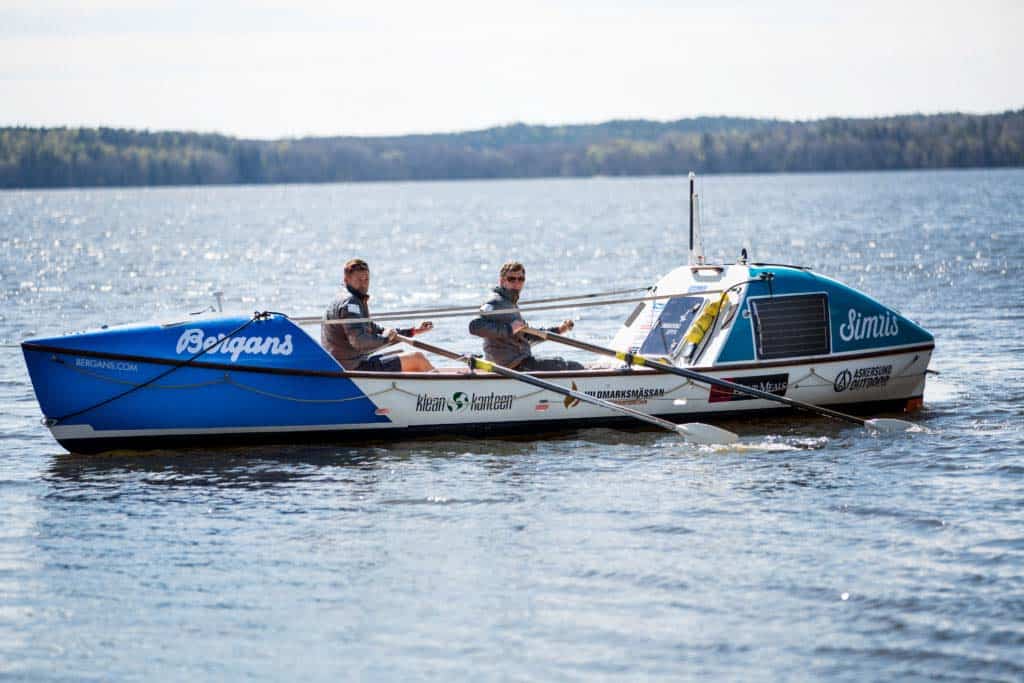 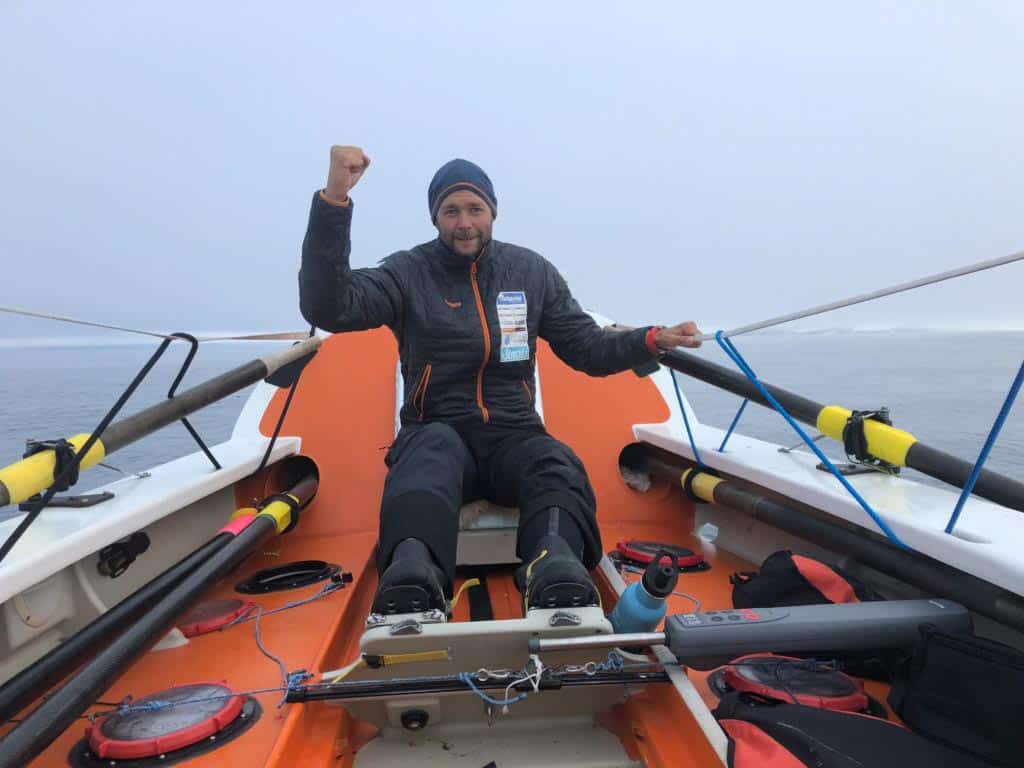 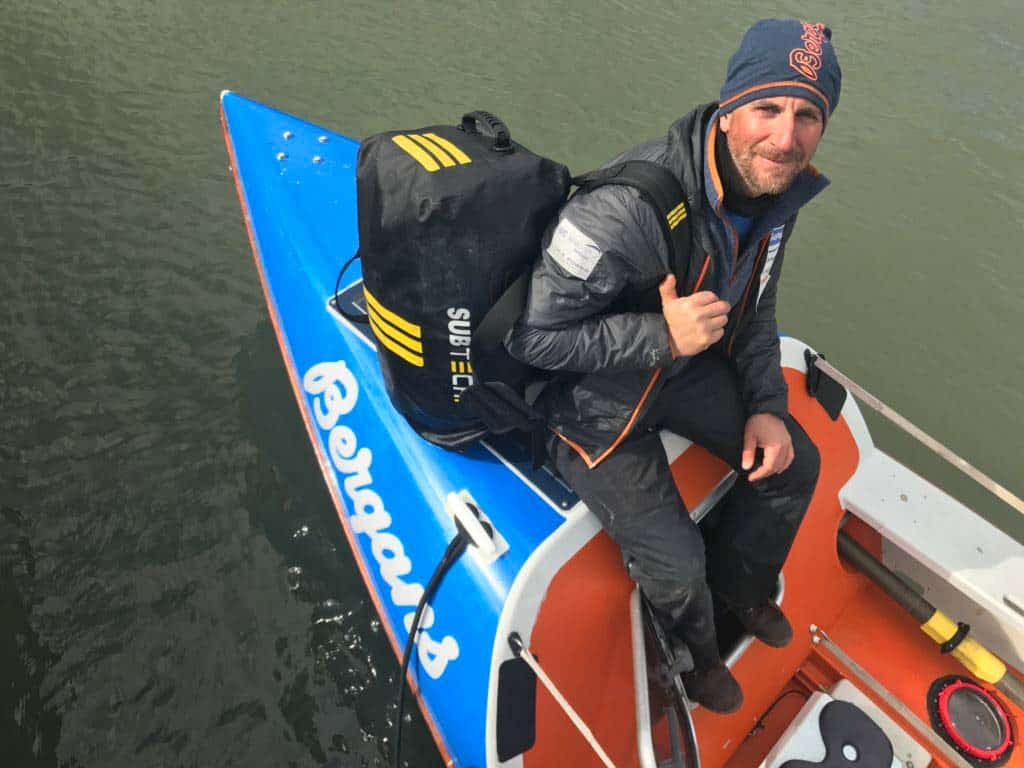 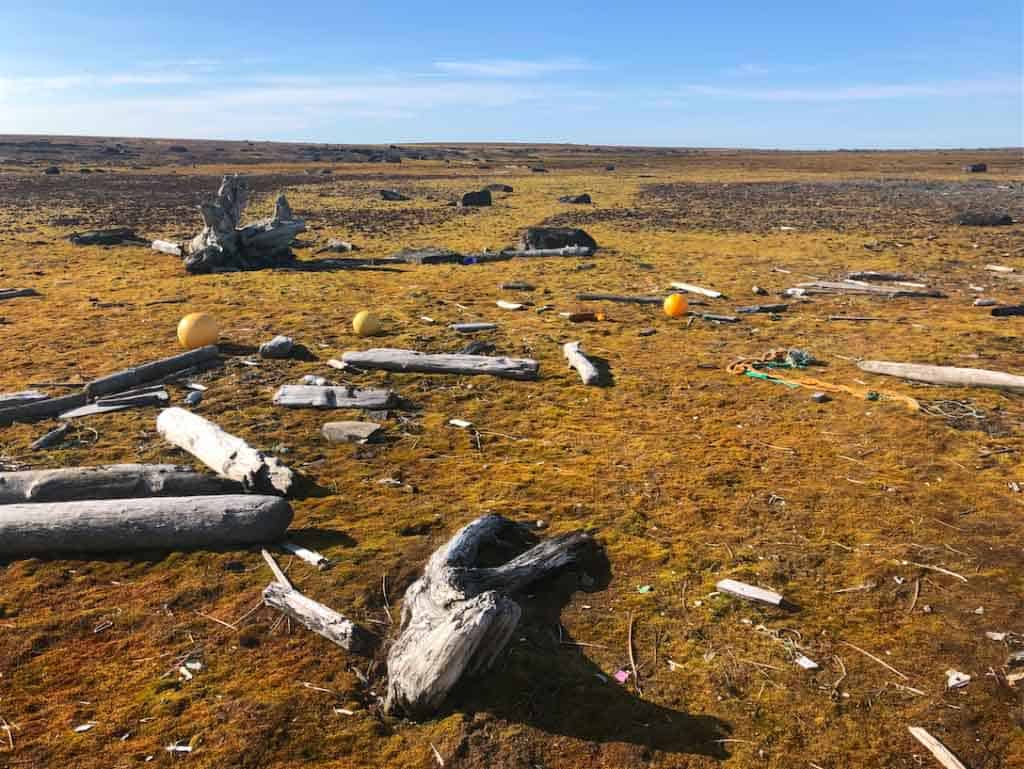 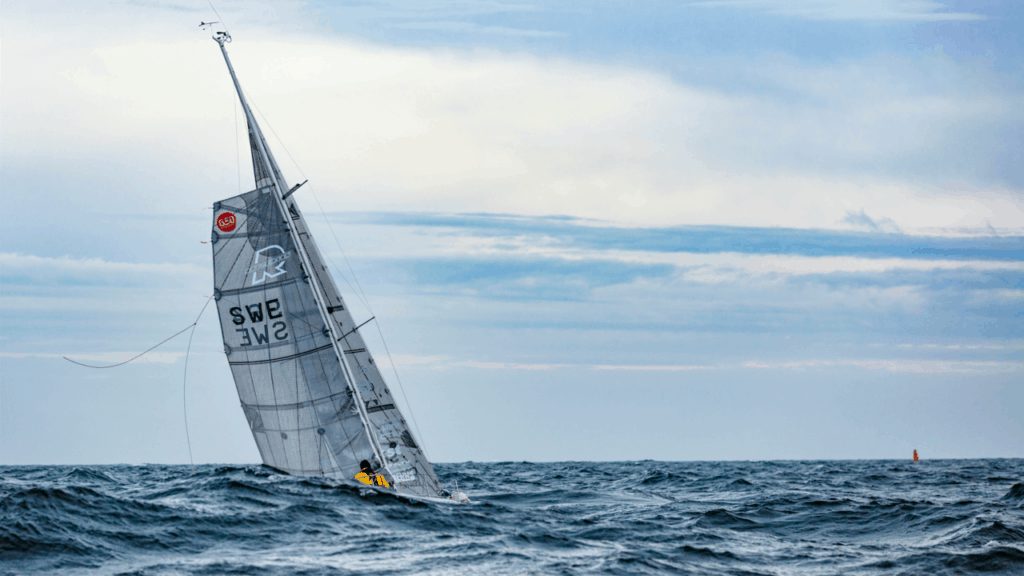 One of the world’s most dangerous race | New Video

13 September, 2021 / admin / Interview / adventure, drybag, race, sail, sailling, waterproof, waterproof bag / No Comments
MINI-TRANSAT 2023 The Swede, Joakim Brantingson is getting prepared to compete in one of the world’s most dangerous race according to Forbes Magazine, Mini-Transat. Joakim will be solo sailing his
Read More 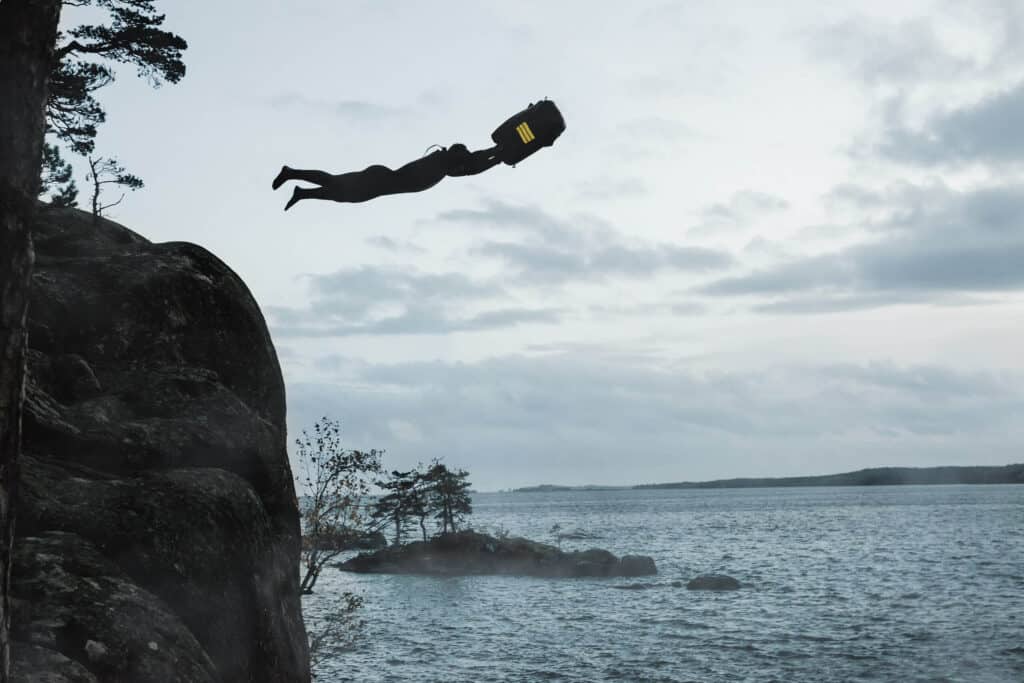 WHAT MAKES A BAG FULLY WATERPROOF?

23 August, 2021 / admin / Interview / adventure, drybag, waterproof, waterproof bag / No Comments
Have you ever wondered what makes a bag waterproof? It might sound easy in theory but designing a bag that is 100% waterproof is a challenge in itself.
Read More 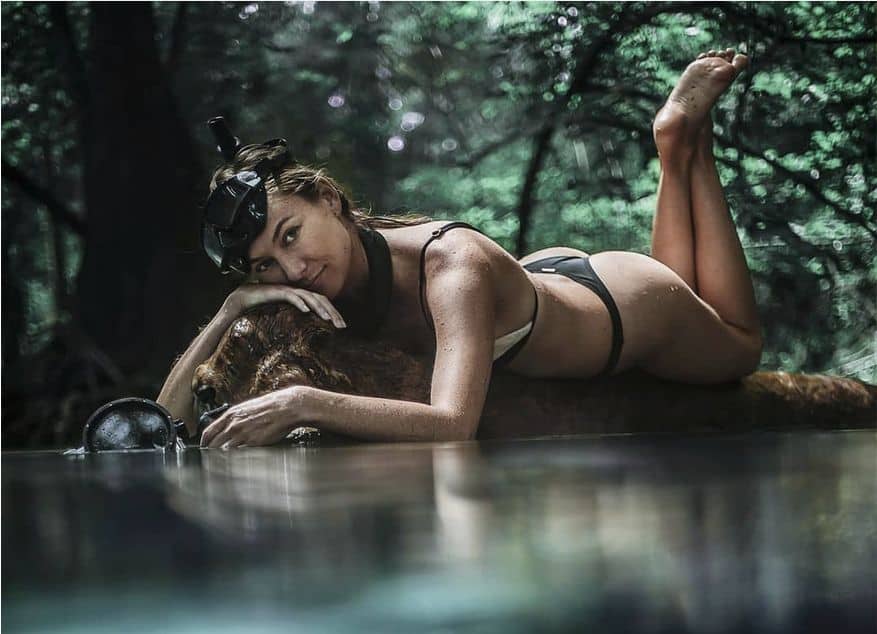 3 August, 2021 / admin / Interview / No Comments
Meet our new SUBTECH ambassador: Ashleigh Baird. She is a professional freediver and an unbelievable photographer.
Read More 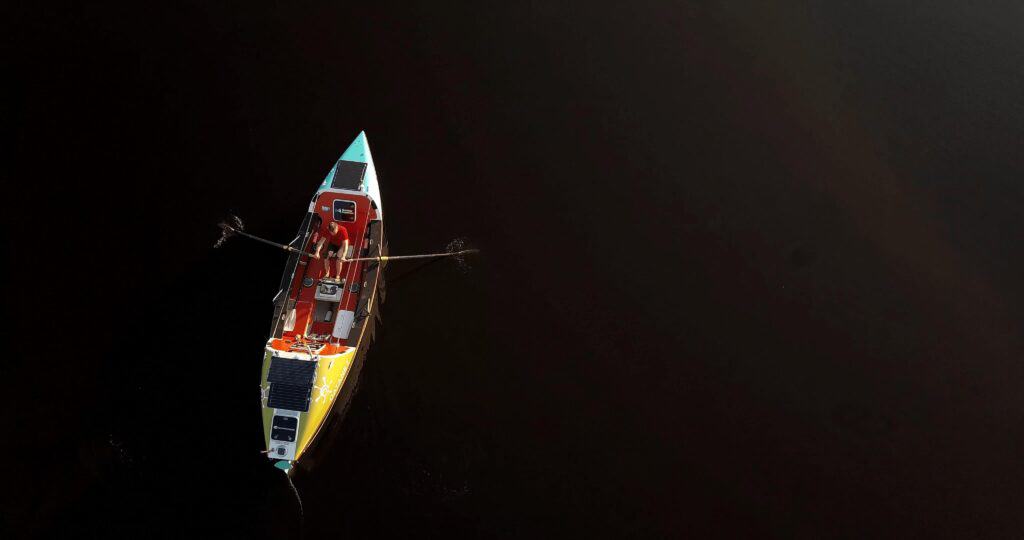 THE DIFFERENCE MAKER BETWEEN LIFE AND DEATH​